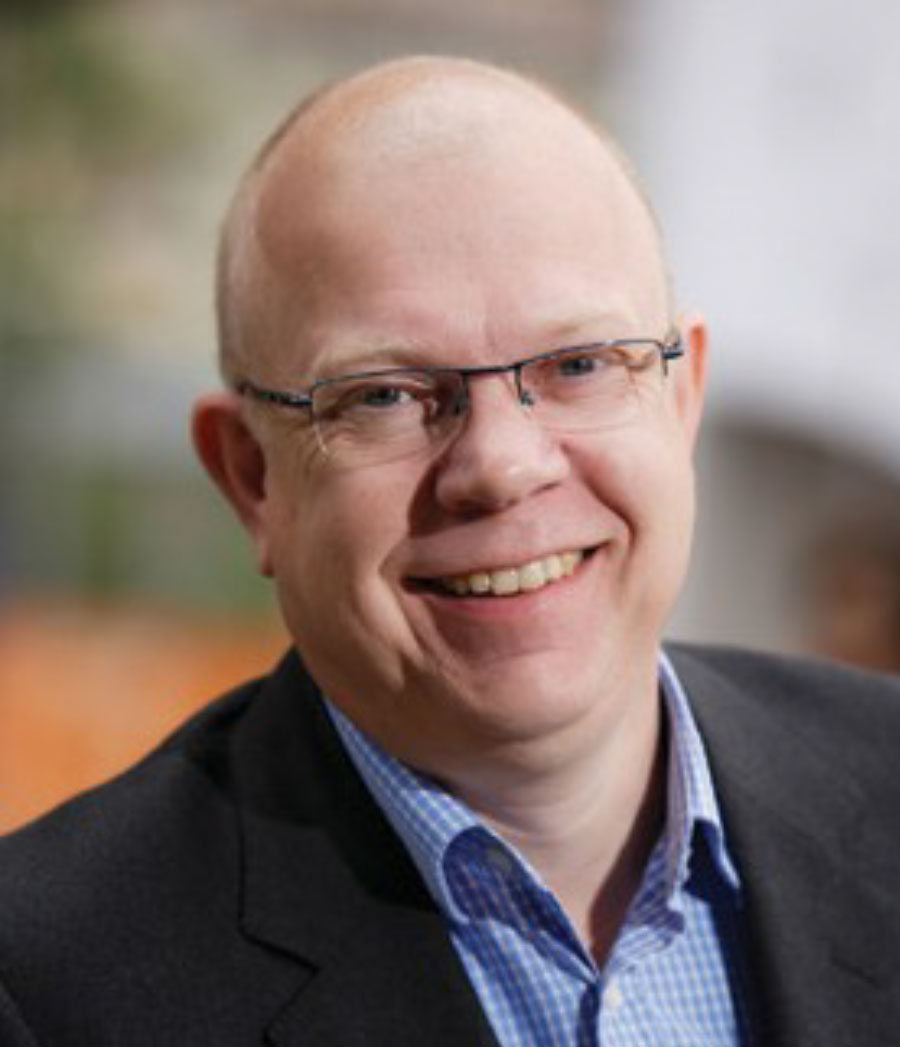 David has considerable public sector experience with organisations that resulted in his appointment for nine years as a Governor of Bournemouth University from whom he holds the honorary award of Doctor of Education.

This expertise proves invaluable for establishing joint ventures with public bodies, local authorities and NHS Trusts.
David has been at the forefront of the development and operations of numerous elderly living communities throughout his career working alongside leading UK developers, such as Anchor and Lifecare Residences.

He has led the formulation of Platinum Skies as a new force within the sector. Prior to joining the group in 2010, David was National Head of Residential Development for Savills Plc.